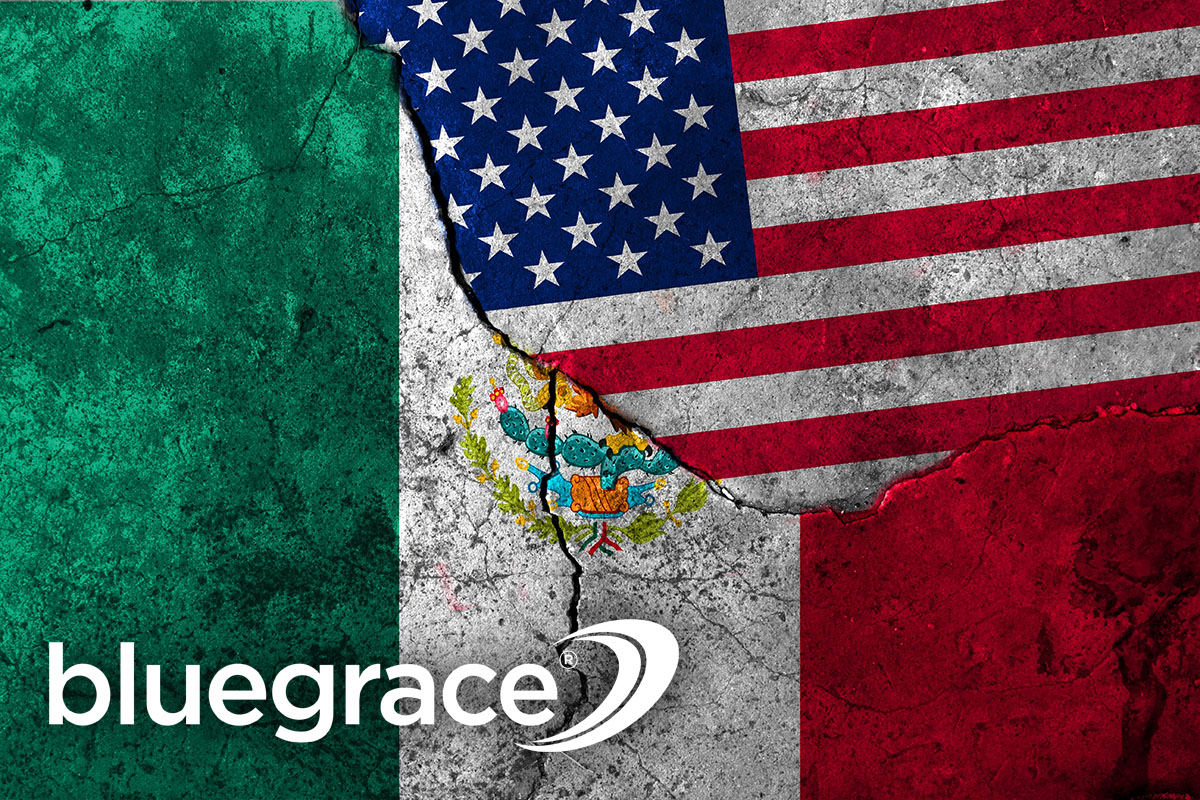 The North American Free Trade Agreement (NAFTA) is about to be on the block for renegotiation. Possible changes from the renegotiation can take on many forms including, but not limited to:

These potential changes to NAFTA will all have serious and important implications for the supply chain as well as the profitability of U.S. based manufacturers and exporters. However, as negotiations are still ongoing, a lot is uncertain about the outcome of these negotiations including the outcome and possible consequences for companies. As these changes can be offset or made worse by currency adjustment, there are more than a few company executives that are watching the events with bated breath.

One of the biggest changes is the “border adjustment” which could cause such a currency fluctuation.“The proposed “border adjustment” that is part of a tax reform package Congress is debating could cause the U.S. dollar to appreciate relative to other currencies. Under the plan, companies would not be able to deduct the cost of imports from their revenue, a move that today enables them to lower their overall tax burden. At the same time, exports and other foreign sales would be made tax free,” according to the Harvard Business Review.

Unfortunately, the uncertainty is causing a great deal of hesitation among U.S. business leadership teams as no one is quite certain how these changes are going to play out.

“He who hesitates, is lost.” Joseph Addison’s Cato

As the old maxim goes, waiting for a more clear picture of the future could have disastrous results for the supply chain and the bottom line for many companies. So what steps should you be taking to prepare your operations for the NAFTA renegotiation?

Hope for the Best and Prepare for the Worst

“Successful companies thrive in uncertainty by incorporating change into their strategy. Leadership teams can limit the negative consequences of a possible NAFTA withdrawal and currency moves by adopting an approach that anticipates several future scenarios. This approach also applies to companies based in Mexico and Canada, as well as other countries, such as China, with trade agreements that may be vulnerable to U.S. political upheaval,” HBR advises. This is doubly true given that the Trump administration has been implementing trade tariffs which are being met with equally difficult conditions from U.S. trading partners.

As with most aspects of the supply chain, flexibility and agility are going to be the key to success.

As with most aspects of the supply chain, flexibility and agility are going to be the key to success. Companies will need to focus on the risks that matter most to their operations and engage in a continual cycle of execution, monitoring and, most importantly, adaptation. Continuing to progress and evolve during these volatile times will prevent stagnation and allow companies to react to challenges rather than trying to run damage control.

There are a number of ways that these changes and uncertainties can be mitigated. Companies with a better reaction time will fare better than those who are slow to react, giving them an edge over their competition. Companies should develop and have plans to implement a response to any of the aforementioned changes to NAFTA.

These are the three main directives suggested by Bain and Company, a Global Management Consultancy based out of Boston, Massachusetts.

Given that most companies have the technology in place to monitor such changes, they should also be able to map out appropriate responses to them as well. Armed with the right intelligence at the right time, a savvy company can make moves to put them ahead of the game and still come out profitable even with the incoming tariffs.

Quick response and right thinking strategies will win out the day as these new trade deals are brought into the light.

The full effects of NAFTA changes are unknown and will be for a time. Mexico is pushing to have the deal finalized with the Trump administration by the end of August, but the long-term effects on supply chain speed, costs, and inventory could take years to manifest fully. Between changes to NAFTA and the tariffs, successful companies will need to embrace radical change as part of their day to day operations. They will need the tools in place to anticipate and respond to a multitude of possible outcomes faster than the competition and before any such outcome can be finalized. Quick response and right thinking strategies will win out the day as these new trade deals are brought into the light.

No matter the situation, we are the experts here to simplify your freight needs and give you the visibility needed to stay ahead of the game.

BlueGrace helps our customers navigate through the many obstacles that can occur in their supply chain. No matter the situation, we are the experts here to simplify your freight needs and give you the visibility needed to stay ahead of the game. If you have any questions about how a 3PL like BlueGrace can assist, contact us at 800.MYSHIPPING or feel free to fill out the form below to speak to one of our freight experts today!