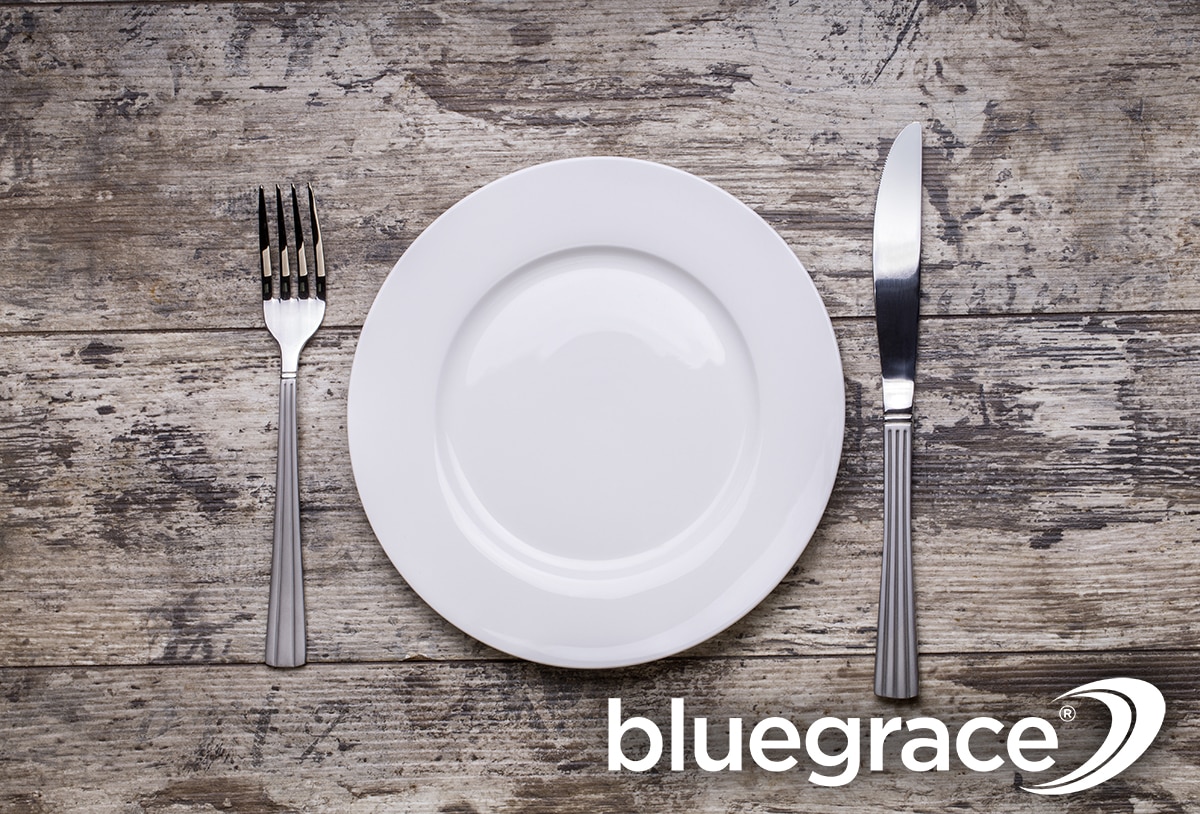 The ongoing driver shortage is nothing new in the U.S. freight industry. As more and more drivers approach the age of retirement, younger generations are less inclined to take up truck driving as a profession. As the driver shortage increases, so too does the cost of freight which is putting the squeeze on a number of industries.

One of the biggest industries to be hit by the shortage? Food, perhaps the most important of all consumer items. Everything from restaurants and fast food chains, to grocery stores and even wineries, are going to start feeling the pain of the higher transportation costs.

Shortage By the Numbers

According to statistics from the American Trucking Associates, 2017 saw one of the most significant driver shortages in history, approximately 50,000 drivers. That number could continue to grow to 174,000 unfilled positions by 2026.

It’s not just shippers that are being hit with the higher costs.

“In addition to the sheer lack of drivers, fleets are also suffering from a lack of qualified drivers, which amplifies the effects of the shortage on carriers,” ATA Chief Economist Bob Costello said. “This means that even as the shortage numbers fluctuate, it remains a serious concern for our industry, for the supply chain and for the economy at large.” Cass Information Systems shows that U.S. trucking and rail freight spending have increased by 17 percent over May this year, versus last year, and that figure continues to grow. And it’s not just shippers that are being hit with the higher costs. Shippers, Carriers, and brokers alike all expect trucking costs to increase by about 6.4 percent this year according to a poll conducted by Morgan Stanley.

Consumer packaged goods companies, agricultural consortiums, and vintners are already feeling the pressure of the shortage. Kellogg Co. has commented that freight is causing its most “acute cost pressures”. Restaurants are starting to feel the issue, but it’s their suppliers that are being hit the hardest. Tyson Foods’ CEO notes that higher freight costs have had a net impact of approximately 14 cents per share. “While we were climbing the hill, the grade steepened and now we are estimating the full-year impact to be roughly $250 million,” Tyson Foods’ CEO Thomas Hayes said, adding that the company “cannot subsidize the increased freight.” Given how closely most restaurants work with Tyson Foods, that price increase will more than likely be passed on to the consumers who frequent such restaurants.

The industry is struggling to get good, qualified drivers.

“It is a crisis and there has been a perfect storm of consequences that has led us to where we are now. The industry is struggling to get good, qualified drivers. The industry only appeals to half the workforce to start – women account for only about 6% of drivers. Recently, the economy has picked up, so demand is higher than it’s been in a decade and that adds pressure on the supply side. And we have a regulation where 21 is the age limit to drive, but by the time someone turns 21, they’re likely involved in some other profession,” Jim Murabito, executive VP of supply chain at Michigan-based Hungry Howie’s Pizza, said he sees the freight-cost issue getting worse before it gets better. Murabito goes on to say that they’ve been seeing somewhere between a 10 to 20 percent increase from all of their suppliers over this course of this year to help cover the higher freight costs.

“These are suppliers who haven’t had increases in three or four years. That underscores the issue this year,” he said. “There are some lanes that are seeing increases of 50 to 100%. (For example) We get supplies from Minnesota and there aren’t a lot of goods that come out of Minnesota so people don’t send their trucks there.”

In addition to the increase in freight costs, there’s also the increase in lead times for deliveries. The Electronic Logging Device mandate and the Hours of Service ruling are putting a hurt on a number of businesses, especially agricultural which has a more time sensitive delivery schedule than most companies. “Nationally, what used to take two days is now going to have two-and-a-half to three days to move product from one end of the country to the other,” Yvonne Sams, director of logistics at G3 Enterprises said.

The logistics industry as a whole is going to have to buckle down to find a solution.

With some major companies like Walmart and Target tightening the delivery window, shippers and carriers are having to become significantly more coordinated if they want to avoid the sting of chargebacks and penalties accrued by late or incomplete deliveries. As the driver shortage continues, the logistics industry as a whole is going to have to buckle down to find a solution. There’s a long road ahead of us, and it will likely get worse before it gets better.

How Can Your Business Adapt?

BlueGrace partners with an extensive list of carriers, providing you with the resources needed to ease the affects of the tight capacity crunch.  If you would like more information on how BlueGrace can help simplify your supply chain and reduce transportation costs, fill out the form below or contact us at 800.MYSHIPPING to speak to one of our freight experts today!