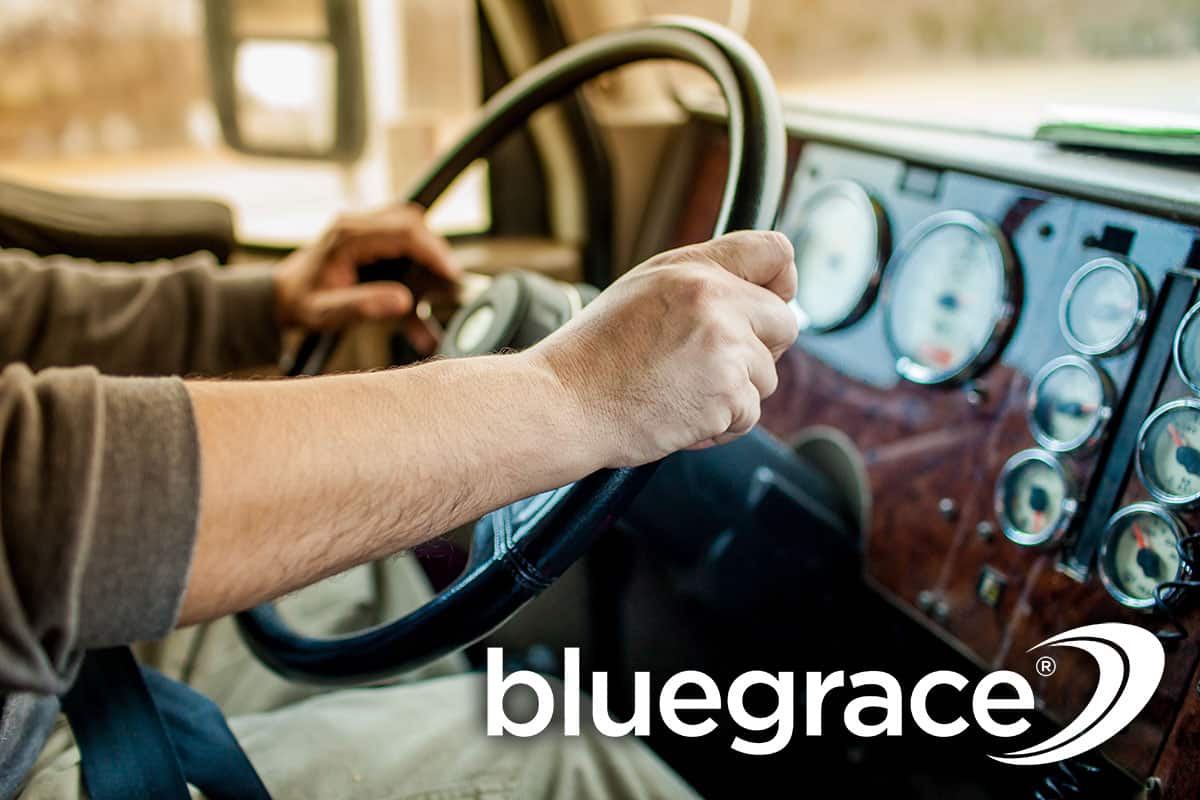 It’s a good time to be a carrier. With markets running hot, carriers have ample opportunities to pick up freight and can be choosy about which ones they take. From the most profitable lanes to the highest price loads, carriers have been running the game and raking in some serious revenue, as much as high single or double-digit percentages. According to the latest earning reports from FTL carriers, shippers haven’t secured peak season capacity on notice. As it stands, there is no indication of freight demand slowing or contractual truck capacity lightening up any time soon. As a result, many carriers are noticing a markedly improved performance from that over previous years.

Reinvesting in the Fleet Can Have Downsides

Given the fact that many carriers are increasing their profits, they’re looking to reinvest in their company, replacing older trucks with newer, more efficient models. According to the Journal of Commerce, one such company, Covenant Transport, brought on 400 new trucks, while getting rid of 465. In total, the company plans on bringing in 880 new trucks while removing 940 aged trucks from the fleet.“Covenant’s truckload revenue increased by $16.1 million year-over-year in the quarter, a 17.4 percent gain attributed to a 14.2 percent increase in average freight revenue per truck. The carrier increased that revenue with fewer team drivers, fewer average team miles per truck, and an increase in the number of trucks that lacked drivers — 5.2 percent of its fleet,” says the JOC.

While more revenue is being generated from shippers being willing to pay for capacity, the overall capacity is being diminished.

The problem here is twofold. While more revenue is being generated from shippers being willing to pay for capacity, the overall capacity is being diminished. Conversely, the driver shortage is beginning to exacerbate the problem considerably. “From a capacity perspective, attracting and retaining highly qualified, over the road professional truck drivers remains our largest challenge,” Richard B. Cribbs, executive vice president, and chief financial officer, said in a statement Wednesday. “Low unemployment, alternative careers, and an aging driver population are creating an increasingly competitive environment.” Which means in order to fix the current problem, carriers are going to have to do something to draw in some fresh blood to take up the wheel and keep freight moving.

So how much is enough of a pay incentive to bring in younger drivers? According to DCVelocity, the pay is going to have to increase to about $75,000 annually if there’s any hope of not only attracting but keeping qualified drivers on the roster for the long haul. Typically speaking, drivers get paid by the mile. However, when you factor in delays for shipping and receiving (miles not being driven) a lot of drivers are having a hard time making a solid living from hauling freight.

“As of May 2017, the median truckload driver wage was slightly more than $42,000 a year, according to the U.S. Bureau of Labor Statistics (BLS). The top 10 percent of earners pulled down more than $64,000, according to BLS data. Since then, an increasing number of fleets have substantially increased driver wages. Many salaries have risen by double-digit amounts during the past year or so,” according to the DCVelocity Team.

According to Driver iQ, a company that produces background screening products and other services for the trucking industry, larger fleets are having a harder time keeping personnel than smaller companies.  “While about two-thirds of recruiters at larger companies said their drivers were retiring at their expected times, about the same percentage of executives at smaller carriers indicated their drivers were staying longer,” according to the survey.

As for shippers, capacity is already tight, and it’s only going to get tighter as the driver shortage continues.

In their second-quarter forecast on driver recruitment and retention trends, Driver iQ predicted that approximately 45 percent of fleet recruiters are expecting a rise in driver turnover rates, even more so than the already high levels from the previous quarter. The turnover ratio is double what it was in the fourth quarter of 2017, meaning trucking companies are steadily losing more drivers. While carriers are making out well now given that they can cherry-pick freight due to the high demand, losing more of their driving force is going to put them in a tight spot down the road. As for shippers, capacity is already tight, and it’s only going to get tighter as the driver shortage continues.

BlueGrace partners with an extensive list of carriers, providing you with the resources needed to ease the affects of the tight capacity crunch.  If you would like more information on how BlueGrace can help simplify your supply chain and reduce transportation costs, fill out the form below or contact us at 800.MYSHIPPING to speak to one of our freight experts today!