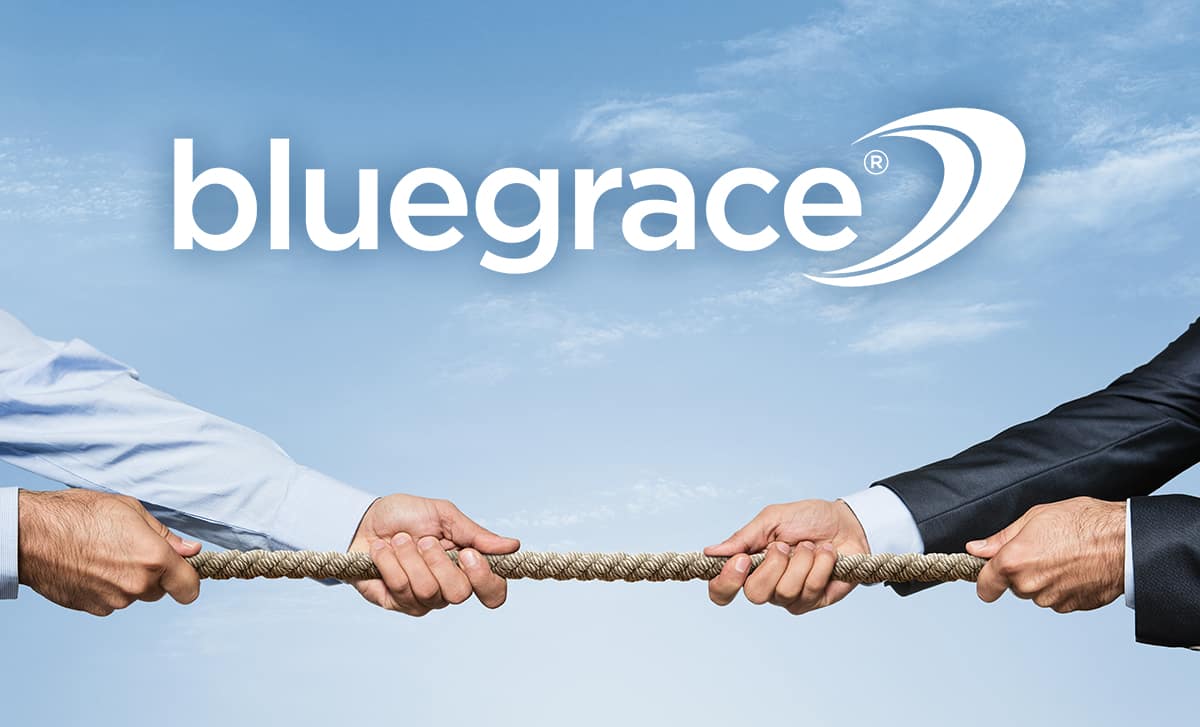 The e-commerce boom has no doubt stimulated economies internationally, driving demand for consumer goods and creating jobs in its wake. Logistics companies and carriers have celebrated the phenomenon. After all, growth in consumer demand means growth in demand for transportation services and invariably juicier bottom lines. Right?

Actually, the story doesn’t quite follow the Economy 101 text book’s narrative of what happens when an uptick in demand occurs. Real world factors have made the equation more complicated. The trucking sector of the logistics industry experienced this boom firsthand — ground carriers seeing massive growth in demand for the transportation of smaller loads, characteristic of e-commerce cargo. So, what is the downside?

While ground carriers should be reporting their best quarters on record, they are instead coming face to face with a serious problem: meeting the demands of their customers.

The trucking capacity shortage. There is simply not enough capacity to go around. While ground carriers should be reporting their best quarters on record, they are instead coming face to face with a serious problem: meeting the demands of their customers. As a result, shippers are forced to be more competitive about reserving trucking capacity, and the price of that capacity has risen substantially. This economic situation is the reverse of what was happening in recent years when carriers were scaling down their fleets, holding off and making any orders of new trucks in the face of overabundant capacity. Now, carriers are putting in orders all at once due to an uptick in demand experienced in both land and air freight, that commenced during the first half of 2017.

How are shippers being affected?

Shippers are experiencing the shortage of capacity in raised shipping rates. The script has flipped on them; instead of being able to shop around for the best package deal on their ground transportation needs, they are instead experiencing limited options for their needs at higher prices. The Wall Street Journal recently wrote about the effect of the trucking capacity shortage on shippers, referencing that last year, transportation costs rose 7% for U.S. businesses, a substantial increase compared to the 4% average over the last five years ended in 2017. This data was originally reported by the Council of Supply Chain Management Professionals’ annual State of Logistics Report. The rise in costs are not likely to be temporary. This means shippers will have to adjust to new tighter margins, allocating more of their budget to transportation costs. For some, this difference could mean being nudged out of the market, especially considering that the shortage is only forecasted to increase.

What is causing the shortage?

Growth in demand is one half of the coin that is the shortage in truck capacity. The other half is the shortage of truck drivers, which is a multi-faceted issue in itself. Until innovations like drones and autonomous vehicles become real-world technologies, which are still a long ways from hitting the market, there is no getting around the fact that truck drivers are crucial to the supply chain.  The driver shortage is not a cyclical issue that will decrease or stabilize anytime soon, according to experts. The U.S. saw a shortage of 51,000 truck drivers at the end of 2017, according to the Washington Post’s sources, up from a shortage of 36,000 the year before, and according to NASDAQ: CNBC, the shortage is actually going to triple in the next decade if nothing changes. The acquisition of a trucking license takes only a few weeks. Even though drivers are now being offered upwards of $80,000 yearly salaries, and some in the six-figure range, low barriers to entry and high salaries are not enough to attract enough drivers for a combination of reasons. So, why can’t ground carriers find enough manpower to keep up with demand?

The electronic logging device (ELD) mandate has caused some controversy in the industry. Truck drivers and CEOs alike have opinions on both side of the fence, as to whether or not the federal requirement of the implementation of ELDs is a good idea.

While it’s true that truck driving deaths have increased over the last decade, the drivers themselves don’t necessarily appreciate the new, digitized version of hour logging.

The mandate was established to hold drivers more accountable for accurately recording their hours in hopes that fewer accidents and fatalities would occur as a result of fatigue from overworking. While it’s true that truck driving deaths have increased over the last decade, the drivers themselves don’t necessarily appreciate the new, digitized version of hour logging. Executives are also apprehensive about the mandate because of the high cost of implementation, the associated learning curve and the hiccups that come along with it. Many believe that the ELD mandate has been a major cause in deterring truck drivers from continuing their careers in the field, due to a perceived distrust or disrespect of privacy.

Outside of the ELD mandate, experts also think that a low public perception of truck driving is causing a low rate of entry to the career. As the older generation of drivers begins to retire, they are not being replaced with a younger generation as quickly as demand for capacity needs.  The lifestyle associated with being a driver includes sleeping on the road, long hours, and many nights spent away from family.

With the younger generation pursuing higher education at higher rates than ever before and unemployment being at a low right now, the workforce is not gravitating toward trucking, despite the appeal of high pay.

While the wages seem like they should be attractive to younger generations entering the workforce, it seems that lifestyle may be another deterrent. With the younger generation pursuing higher education at higher rates than ever before and unemployment being at a low right now, the workforce is not gravitating toward trucking, despite the appeal of high pay.

What can shippers do to stay competitive?

As industry leaders work to find solutions to attract more truck drivers, many companies are rethinking their supply chains in order to prepare for a continued more expensive freight market. This means optimizing inefficiencies wherever possible in order to compensate for the greater expense by minimizing costs where you can. Shippers can implement strategies like defining business rules around factors like weight, volume, time constraints, and cargo sensitivity of their shipments in order to gain a strong understanding of what their actual costs are and where there is an opportunity to minimize them.

Investing in software that will allow you to purchase capacity and plan your shipments can be the make-or-break factor in a highly competitive environment.

Investing in software that will allow you to purchase capacity and plan your shipments can be the make-or-break factor in a highly competitive environment. BlueGrace’s proprietary technology is designed to put the power of easy supply chain management and optimization back in your hands. BlueShip® offers cutting-edge tools for strong reliability and quick performance. To speak to one of our experts and find out more about BlueGrace and how we can help provide you with the solution to your supply chain needs, fill out the form below or contact us at 800.MYSHIPPING.