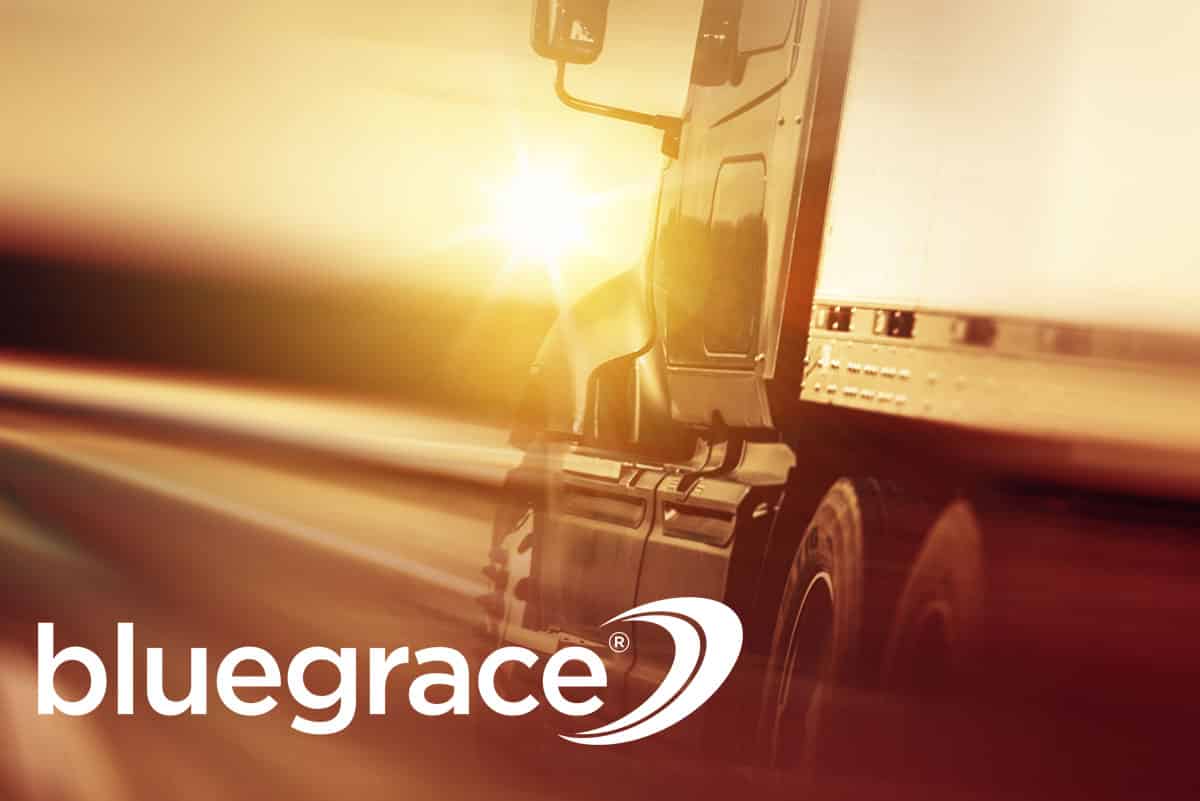 The US less-than-truckload (LTL) market is undergoing a tremendous change. Improving economic conditions as well as manufacturing growth has helped increase demand for LTL shipments. As a result, Stifel analyst David Ross noted that the $35 billion LTL market combined for publicly traded carriers reported tonnage per day increased 4% year-over-year during the second quarter of this year.

Indeed, the overall US economy appears to have awakened after a sluggish start to the year. First quarter GDP rose only 1.4%, a disappointment for sure but second quarter growth certainly made up for it growing at a 3.1% clip thanks in part to strong consumer spending.

E-commerce is taking more of the consumer’s spend. According to the US Commerce Department, second quarter e-commerce as a percent of total retail sales increased to 8.9%, up from 7.4% in second quarter 2016. The rise in e-commerce has sparked new service solutions from LTL carriers particularly as “supply chains become shorter, turn times are quicker and there’s a drive for small, but more frequent shipments”, according to Mr. Ross.

Some truck carriers have introduced last mile delivery services for items such as exercise equipment, mattresses, and furniture.

E-commerce packages have been the primary domain of small parcel carriers FedEx, UPS, USPS and regional small parcel carriers. However, as more consumers become habitual to ordering larger, bulkier items, FedEx and UPS, in particular, have struggled because their small parcel facilities and networks are not designed for such items. As a result, some truck carriers such as JB Hunt, Estes and Werner have introduced last mile delivery services for items such as exercise equipment, mattresses, and furniture. XPO Logistics, the third largest LTL carrier per the Journal of Commerce’s 2017 ranking, has taken it a step further by also offering white glove services such as set up, install, recycle etc. and just recently announced plans to expand their last-mile hubs to 85 within a few years. In addition, it is introducing technology that will allow consumers manage retail home deliveries with advanced, online tools.

Many shippers are looking for more integrated services, faster delivery and fulfillment and increasingly detailed shipment tracking and information. Also, third-party technology start-ups and TMS providers, such as BlueGrace are offering real-time pricing, booking and tracking solution services targeting both the shipper as well as the LTL carrier who may have available capacity on a particular lane.

Stifel’s quarterly overview of LTL trends indicates that fuel surcharges are returning back close to 2015 highs (but remain far below 2011-2014 levels). Carriers are aiming for 3%-5% rate increases, and while getting some push back, they’re not losing freight over any rate hikes. The pricing environment currently remains healthy but could prove a concern over capacity.

LTL carriers are finding it more difficult to hire the needed labor to meet the increasing demands.

Labor continues to be another concern. LTL carriers are finding it more difficult to hire the needed labor to meet the increasing demands. Those that are hired are demanding higher wages. As an example, YRC was able to get some concessions from the Teamsters to allow them to raise pay above the contract level in certain markets.

The federal-mandated regulatory requirement, ELD (Electronic Logging Device) is set to go into effect in December. ELD is an electronic hardware that is put on a commercial motor vehicle engine that records driving hours.

It is believed that ELD could benefit LTL carriers at the expense of TL carriers.

It is believed that ELD could benefit LTL carriers at the expense of TL carriers. As such, many industry analysts anticipate pricing to increase as well as tonnage while TL capacity is reduced. As the Vice Chairman and CEO of Old Dominion Freight Line stated earlier this year, “A 1% fallout in truckload could equate to a 10% increase in the LTL arena, with larger LTL shipments.”

The Journal of Commerce’s annual LTL ranking showed that total revenue dipped 0.4% from $35.1 billion to $34.9 billion after falling 1% the previous year. However, with US industrial output, consumer confidence and an increase in fuel prices, the top LTL carriers will likely return to expansion and revenue growth for this year.